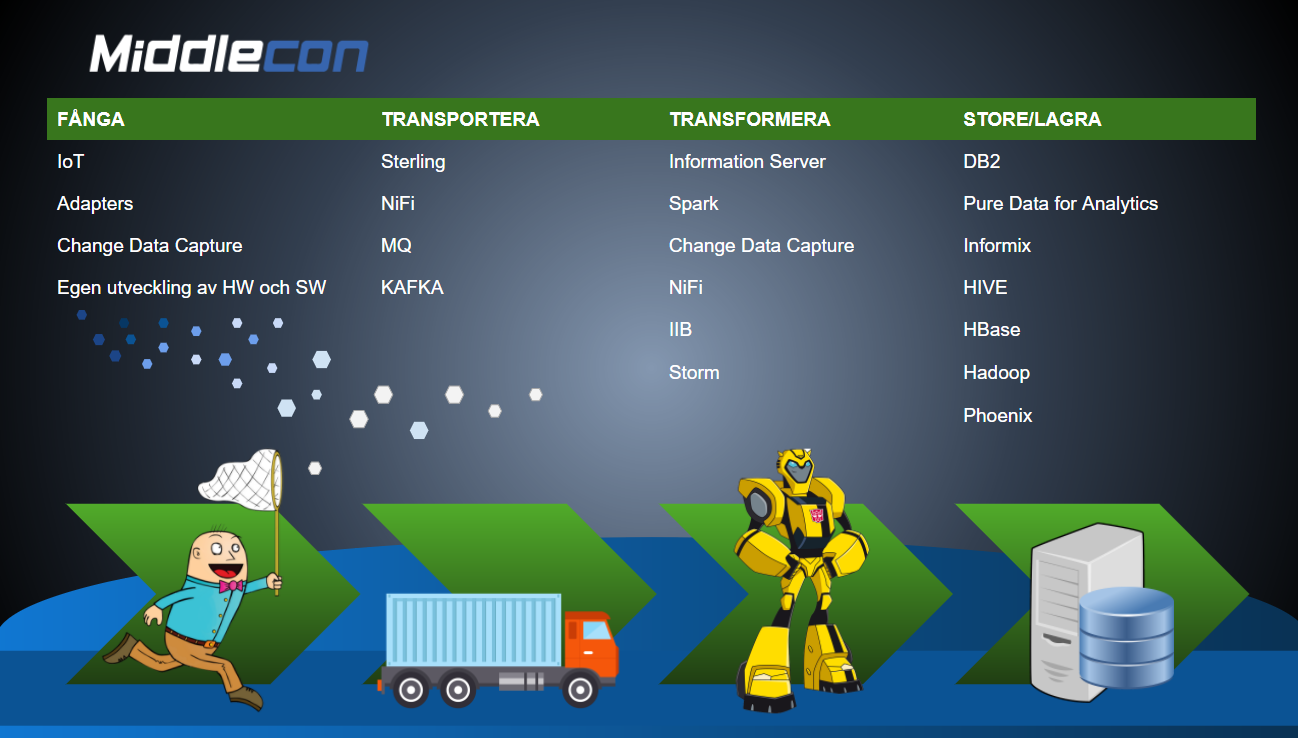 We were approached by one of Sweden’s larger travelling agencies who had a major problem within their business. The costs for their legacy systems had skyrocketed due to an expanding number of searches in their travel search engine while the travel sales themselves did not increase as rapidly. We built a new and more modern system and replicated their current data from the old to the new system. We were allowed a 60-millisecond latency at peaks between source and target systems, something we proved to be possible through a POC.

The result was a yearly cost reduction of 10 million SEK. We are proud to be part of the journey, bringing people together in real life by the means of Big Data.